A play revolving on bicycle, from one language to another

Starting the 29th August 2015 , the Théâtre Au fil des nuages, théâtre franco-allemand de Berlin, undertook a tour with their play Manèges (Kreise), travelling from Berlin to Paris on bicycle. The play has been written by Clément Labail and translated into German by Christina Gumz, who performed, too. The performance took  place in German language in German speaking areas and in French in French speaking areas.

The journey passed through rural regions, where we wished to approach a new public. The themes of the play are love, work, the wish to travel or to stay at home, the future and financial difficulties. These concerns are current to todays youth, in the midst of uncertainty, ecological and economic problems, and the questioning of the sense and utility of Europe.

The artists cycled across Northern Europe connecting 30 towns and cities in Germany, Belgium and France. The performers cycled through historical places marked by past conflicts, the themes of peace and war being present throughout the play.

In addition to the performances there were theatre workshops for children and adults, focussing on the foreign language, als well aus Art workshops, involving local teachers. The children created a picture dealing with the main themes of the play and the project. These pictures were, whenever possible, integrated in the scenography of the performance in each respective town. The children’s artwork were part of a final exhibition after the tour in Berlin and then returned to each artist afterwards.

In September 2016 we then started a second tour. This time, we were cycling through Brandenburg and Berlin, linking once again little towns and big cities: Tour 2016.

PROJECT and PLAY are about desire: to move, to love, to be – and stay, to stay open to the other in order to discover the other, to immerse yourself in another language – or to rediscover one’s own language and culture. The bicycle: a focal part of the project, putting the wheels in motion and connecting one town to another, one region to another, one language to another. It is an invitation to move with us: to stay active despite difficulties, going on, to help improve our means of transport using a clean, ecological way of travelling.

All ages are more than welcome to attend the performance.

Maria and Pierre are a couple. But they also working together: on a carousel for children, doing some little performances, too… But Maria ist fed up with that way of life. She wants a change, earn more money, travel and realize her dreams. As for Pierre, he does not wish to change things at all. He is a dreamy poet, pleased with his life just as it is. He likes taking his time, to live quietly and happily without asking for more… So, a serious quarrel is going to heat up… But as they love each other deeply and share, as it comes out, the same dreams, their quarrel will take a surprising turn – with the audience as its active witness.

The French publishing company « À Verse » has published the play in a bilingual edition (French/German) in March 2015. 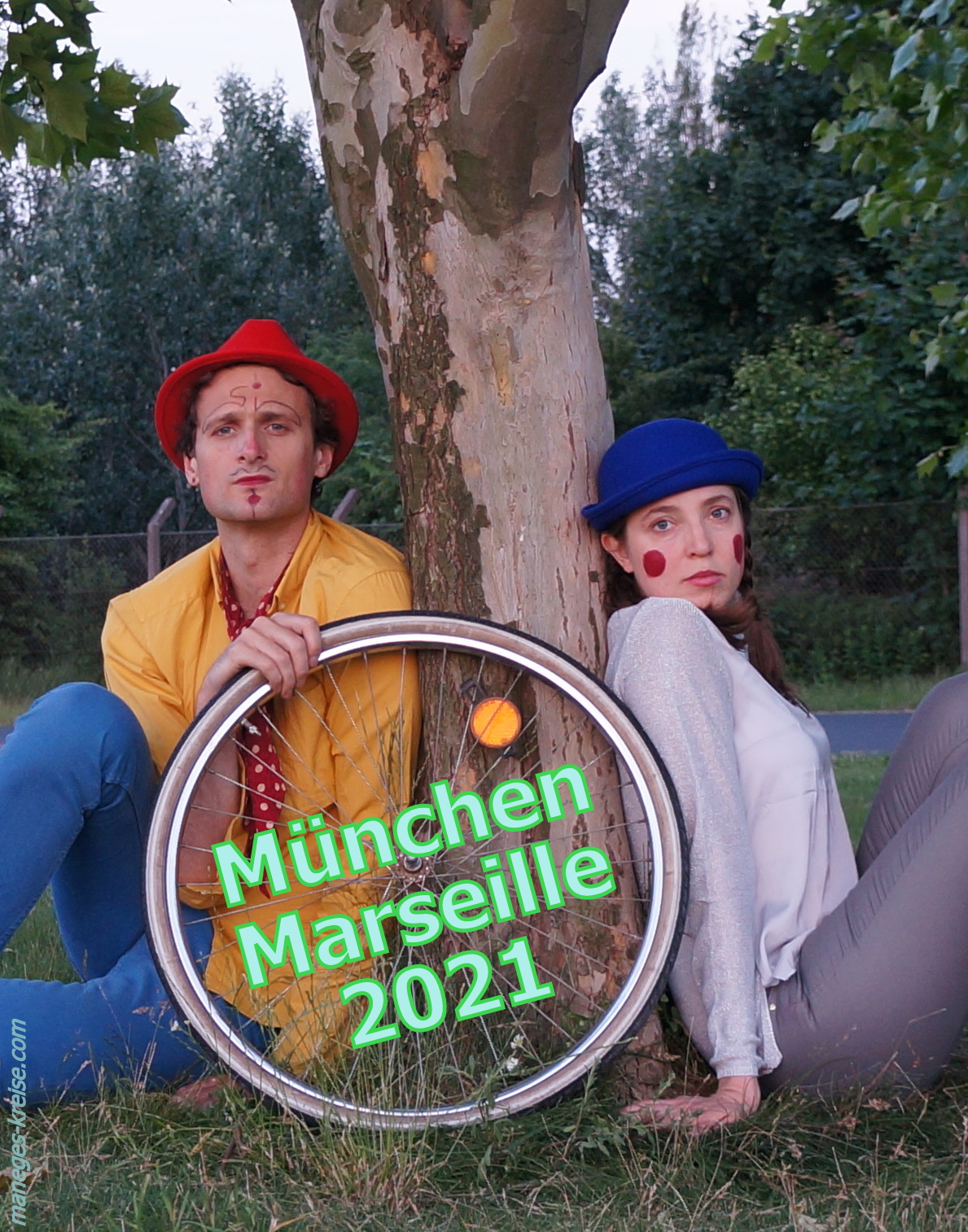 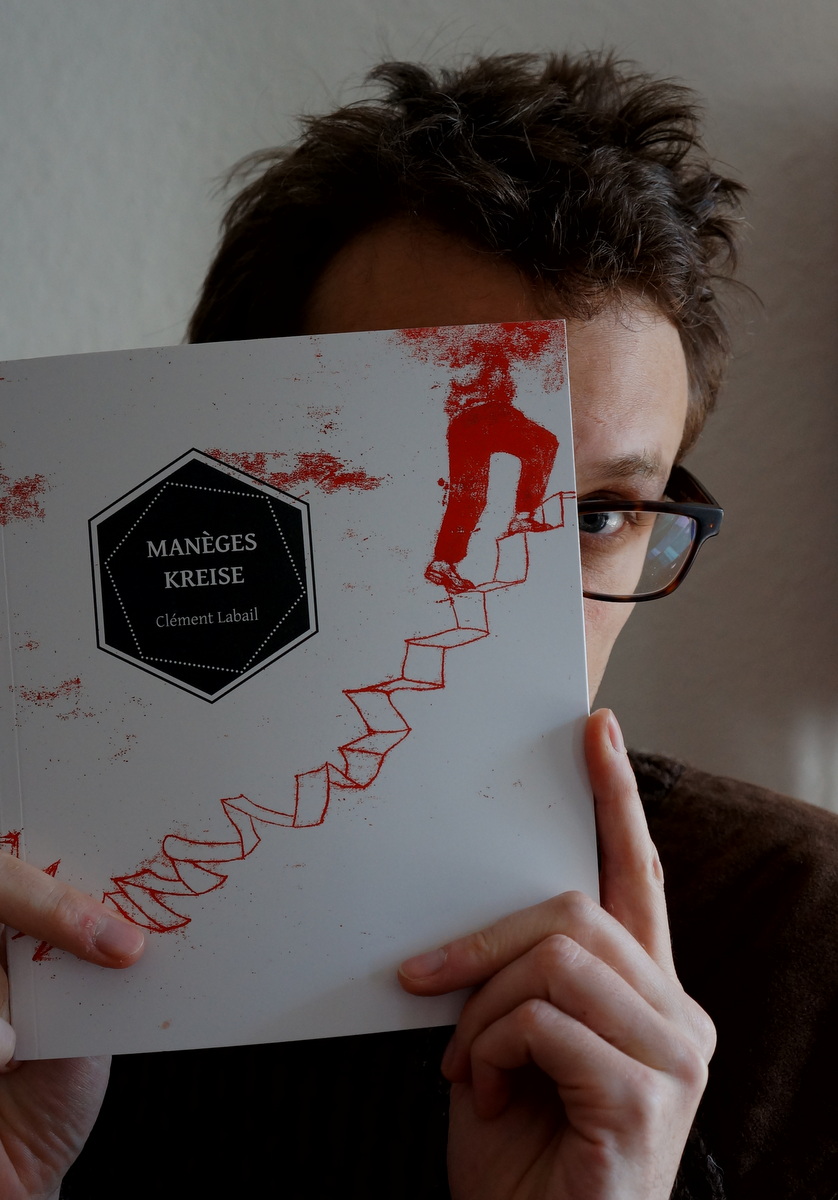